Luxury Villa "Gioia Del Sole" with heated private pool and jacuzzi, in walking distance to the Sea Promenade and amenities.

Luxury Villa "Gioia Del Sole" or translated from the Italian "Joy of Sun" is a unique place for relaxation on the beach in beautiful and quiet area! The villa is located in close proximity to beaches, restaurants and "The Palace of Queen Mary" in the town. Balchik. The villa is very spacious and sunny, all combined with beautiful sea and scenic nature, creates in every guest inner joy and peace! The house attracts with its classic style and comfort with its wide 5 bedrooms, to each of the bedrooms we have a bathroom and toilet. To the comfort of the guests, there are two kitchens, large dining room and living room. The villa has spacious terraces overlooking the sea and panoramic terrace on the last level! The pool is large with heated Jacuzzi with a neat BBQ area beside him, also a big game room with pool table, ping pong, air hockey, fussball tabel, overlooking the beautiful green meadow and the sea! The villa has parking space for three cars! 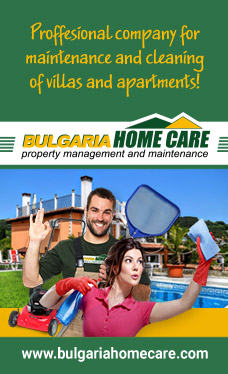 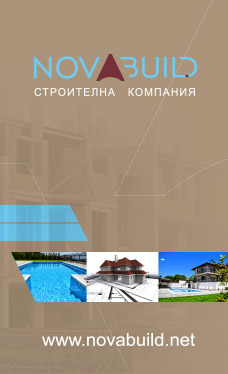 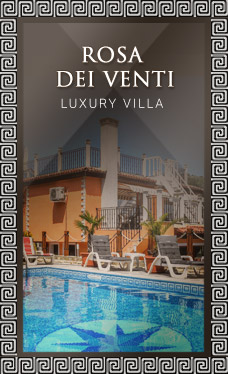 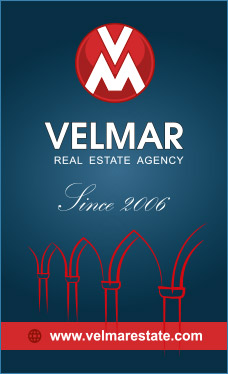